Fermanagh is recognised as having the greatest number of surviving ruins of 17th century Castles in the whole of Ireland. Monea Castle is one of the best preserved examples.  Many Plantation Castles were built on or near the sites of older Maguire strongholds.

'Hasett's Fort' was an early 17th century castle and bawn built by Francis Blennerhasett of Norfolk as part of the Ulster Plantation.  It was renamed Castle Caldwell after James Caldwell purchased it in 1671. 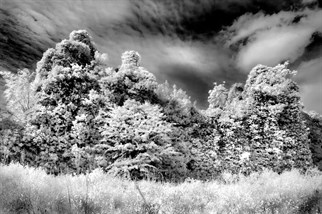