A Most Hospitable Castle 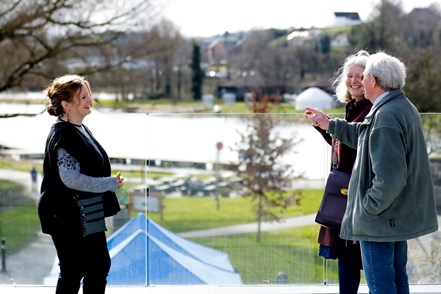 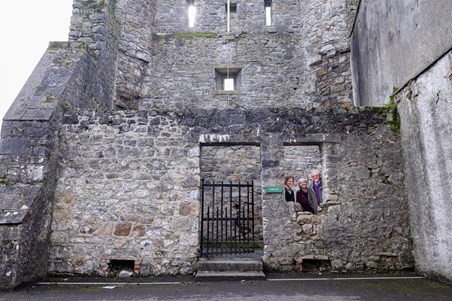 Enniskillen Castle is around 600 years old. It is situated next to a narrow crossing point on the River Erne. Guarding one of the few passes into Ulster, it has remained strategically important throughout its history. Visiting the site allows you to trace centuries of diverse histories through a Medieval Stronghold, Plantation Castle, Garrison Fort, up to the present day with the opening of the new Visitor Centre in 2016.

Book Your Tour of the Castle Here

There are six buildings to explore as part of your visit as well as the picturesque Castle grounds. Enjoy stunning views of the historic island town of Enniskillen and the beautiful lakeland waterways from the Castle Garden and Walkway.

The Castle Keep is the oldest building on site. The original castle was founded in the 15th century by Hugh ‘The Hospitable’ Maguire, one of the ruling Maguires in Fermanagh. Hugh ‘The Hospitable Maguire’, part of the ruling Gaelic Maguires, is credited with founding Enniskillen Castle around 600 years ago, some time in the 1420s. The earliest mention of the Castle is in the Annals of Ulster in 1439. It became a focus of Irish resistance to the English and was besieged in 1593/4.

The iconic twin turreted Watergate is part of the 17th century Plantation history of the site, built for the then Constable of the Castle, William Cole. The Watergate is one of the most iconic architectural structures in Fermanagh.